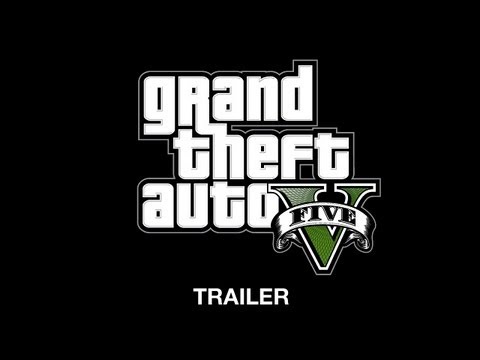 The official trailer for Rockstar Games’ upcoming video game title Grand Theft Auto V has recently been released. On the first day alone, the trailer received over 1.8 million views on YouTube. Those who play this open world, action-adventure video game can control one of three characters. To advance, the players will need to swap between them and make use of their unique strengths during missions.

The back story of the three characters (Michael, Franklin and Trevor) is seen in the trailer. Michael has retired from being an East Coast bank robber. Franklin is an active street hustler while Trevor is the wild card in the bunch and is a brutal fanatic motivated by the need to get the next big high. The crew is coming together for GTA V as they undergo some very dangerous heists.

Grand Theft Auto V will feature other new gameplay aspects aside from the expected heists and carjacking. Under this title, gamers can go scuba diving, golf, BASE jumping and have the option to buy a car legally. The release date for Grand Theft Auto V for PlayStation 3 and Xbox 360 is on September 17.

Set on the fictional state of San Andreas that is based on Southern California, Grand Theft Auto V is an action-adventure video game developed by Rockstar North and published by Rockstar Games. It also features a fictional city called Los Santos, which is based on the city of Los Angeles, California. In the game, the three lead protagonists – all of which are criminals -- are playable (switchable) throughout single-player campaign or story.

As the name of the game explicitly states, the story is about auto heists, with missions allowing the player to experience driving and shooting gameplay.